Back to all posts

Hey! Wanna watch my new video?
Gloria is probably my most requested song at gigs, it's about my first girlfriend from when I was 16. This performance is 100% live and organic. Watch it here: https://www.youtube.com/watch?v=Pl1sbRi9tRs 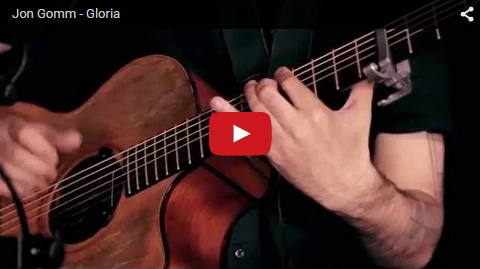 Please share it if you like it, it really matters. Most people only know about my music because of you sharing my videos with your friends.

This is the first of nine new videos from the Live In The Acoustic Asylum sessions. 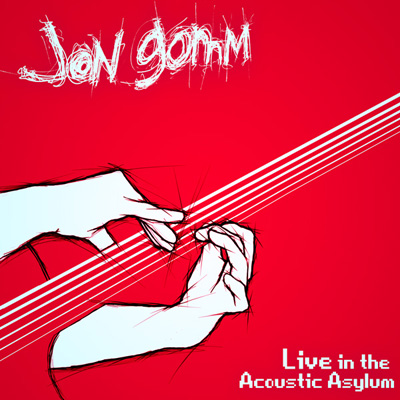 This 9 track album consists of audio from the live performances filmed for the Acoustic Asylum videos. The tracks are all new and improved performances of fan favourites and hidden gems from my old records. Pre order the album NOW at http://jongomm.com/music. It's only £3.99 (around 6 bucks), but please pay more if you want to. :)

Upcoming Tour Dates...
If there's nothing close to you: I'm working on it. I've played on every continent, I'm aiming for every country. But for now, maybe there's something close to a friend who you can recommend me to? Oh, and the rescheduled Germany dates will be announced very very soon!

Tickets and information about every concert at http://jongomm.com/live-dates

Tickets and information about every concert at http://jongomm.com/live-dates

OK, that's it for now. I'll be back in touch in 3 weeks, when the next video goes live!
Thanks for giving a monkeys about an independent musician. There's no record label or corporate backing, every time you share my videos or buy my music, you are supporting me directly. Thanks thanks thanks.

P.S. If you're not following my antics on a social network, you're missing some fun stuff. Hook up with me here>>>
Facebook : http://facebook.com/jongommofficial
Twitter : http://twitter.com/jongomm
Instagram : http://instagram.com/jongomm
Google Plus : https://plus.google.com/+JonGommMusic